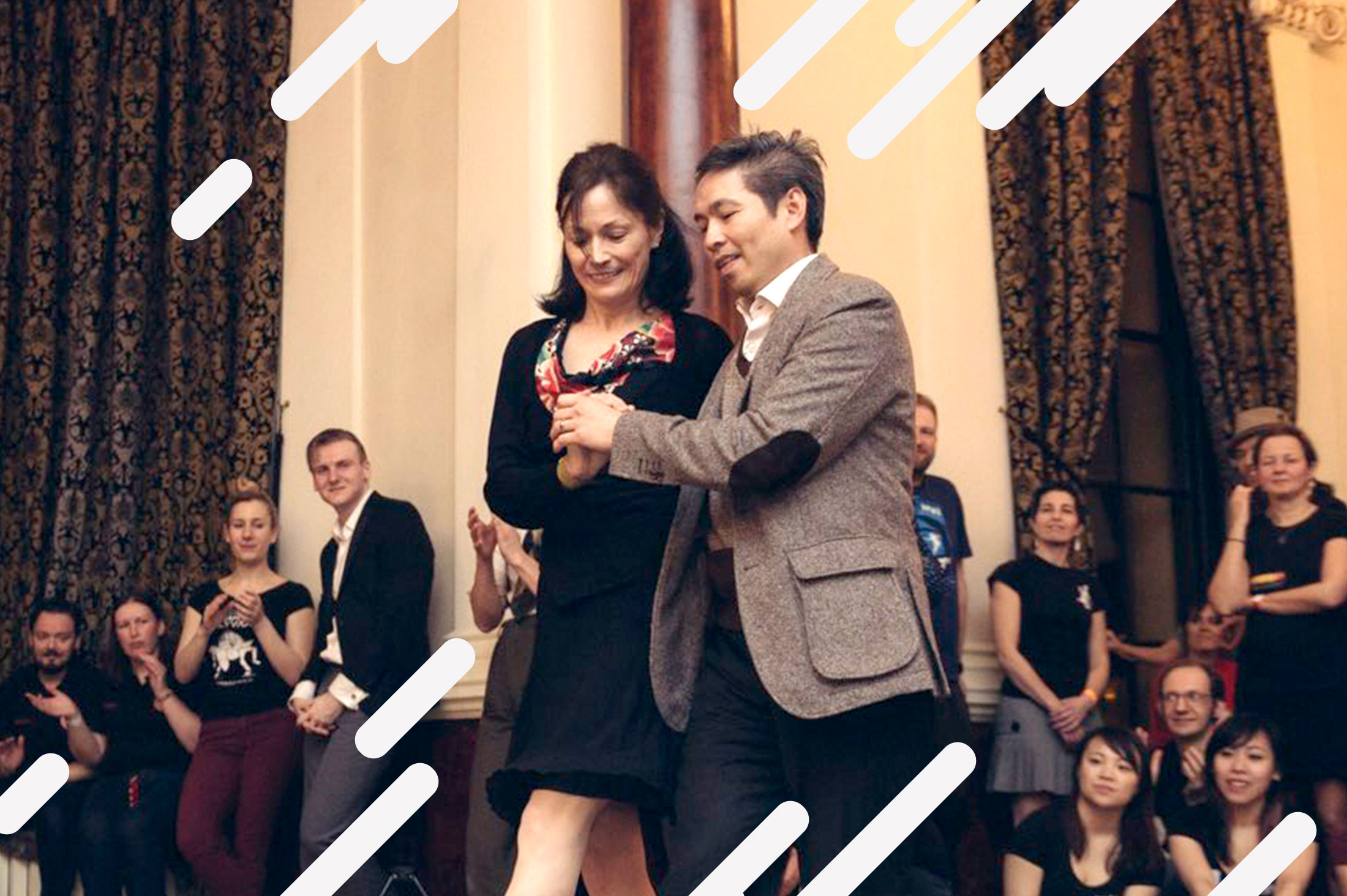 Jo and Mel are dance enthusiasts who dedicate their time to encourage swing dancing in the United Kingdom.  Being familiar with lindy hop and blues, their current passion is mastering Balboa and Bal-swing – a journey of continuous learning.

They started salsa dancing in Singapore and after moving to the United Kingdom in 2000 their journey in swing dancing began.  After dancing lindy hop, charleston and blues for several years they then fell in love with Balboa and became dedicated to learning this dance from 2008.  However, they still love and continue dancing all styles to this day.

Jo has been athletic since she was a teenager and currently holds a brown belt in Xen-Do Martial Arts.  Mel, who also accomplished medals in various sports, was a break-dancer and a DJ in his younger years.  From this personal experience, they apply the techniques of physical motion to help them understand and master the nature of dance movement.

Currently, you can find them social dancing and competing at various events across Europe and the United States.  They also teach Balboa/Bal-swing and facilitate pilot sessions throughout the United Kingdom and Europe.  Their “down-to-earth” and positive attitude helps to make the classes they teach not only informative but also very enjoyable.  Mel still continues his love for music as a DJ and emcee at dance events across Europe and the United States.

Their aspirations to be balboa ambassadors stems from their drive to continuously learn and share the passion and knowledge of dance to enthusiasts alike.

Register now for the Swing Splash 2020 in Merano! Click here